Police officers handle a range of physically taxing jobs during the course of duty each day. From wearing a heavy and bulky duty belt to sitting in a cruiser for extended periods of time, police officers have occupational hazards that can lead to chronic lower back pain. This pain can make it impossible to complete the demands of the job effectively and can sometimes force officers to seek disability or early retirement. There are some ways to limit the damaging effects that the daily demands call for

Common Causes of Back Pain for Police Officers

Limit the Damage Caused by the Common Causes of Back Pain

For officers still actively serving, there are a few ways to limit the damage that those listed above cause. For those who have to sit for extended periods of time in a car, alter the seat with a lower back pillow to provide more support. If possible, get out of the car and walk at least once an hour as well. This change in pressure on the spine can prevent stress and continual damage while also allowing the back to stretch.

With the damaging impact of duty belts becoming more widely known, there have been efforts to alter them to make them more advantageous to the back in recent years. Some experts have recommended wearing suspenders under the uniform that help to support the belt and relieve the weight that the spine is supporting. This is a helpful tip for officers who are experiencing pain as it is financially feasible and doesn’t require the belt to be worn in a drastically different manner. 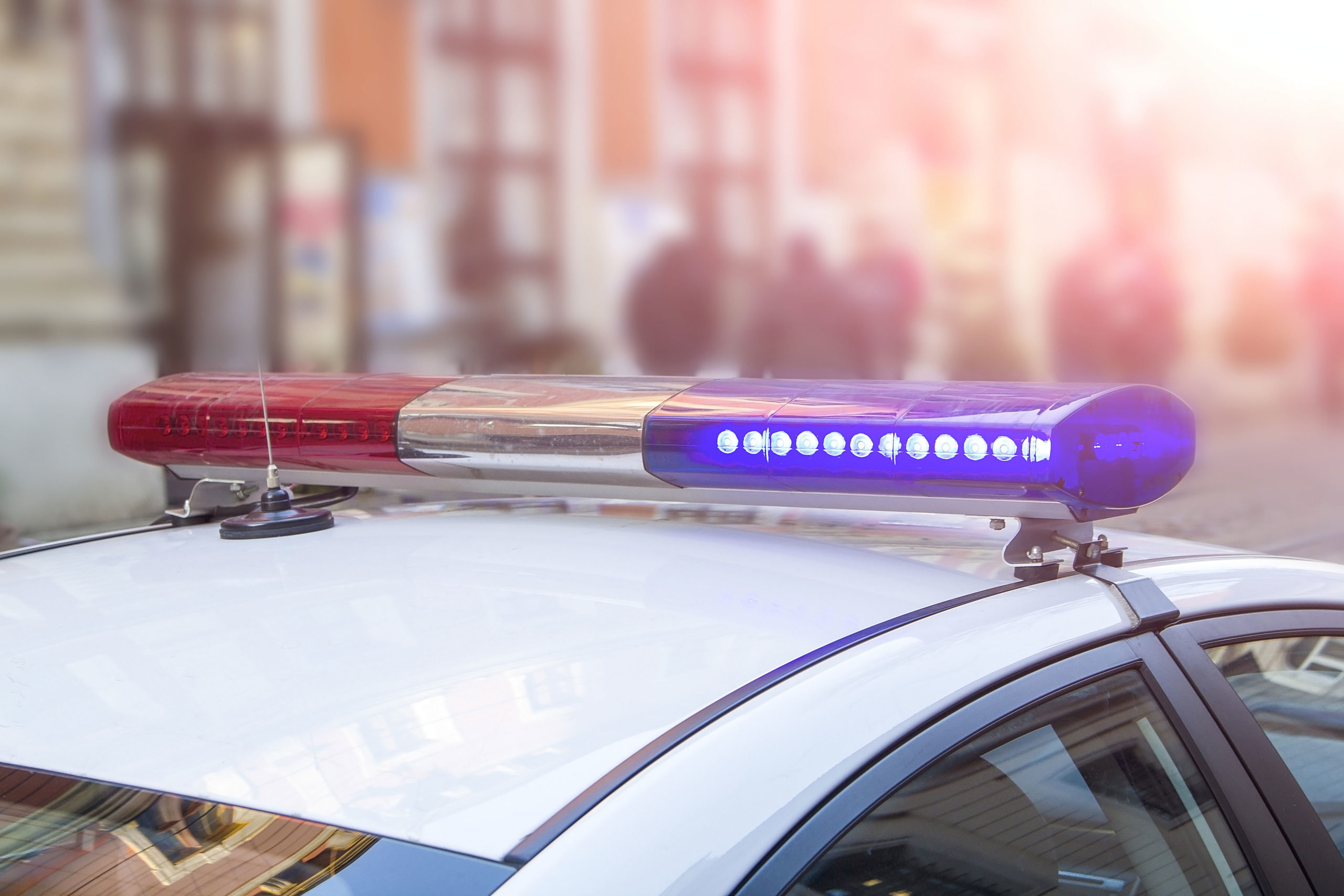 Very knowledgeable of the movement of the human body.

All visits are by appointment only.